Meditation in the fort of Chandi

The two day, first ever, IAM program was held in Panchkula district of the Union territory of Chandigarh.

The name Chandigarh is a blend of “Chandi” and “Garh”. Chandi refers to Goddess Chandi, the warrior form of Goddess Parvati (consort of Shiva) and Garh means fort. The name is derived from Chandi Mandir, an ancient temple devoted to Mother Goddess Chandi near the city in Panchkula. 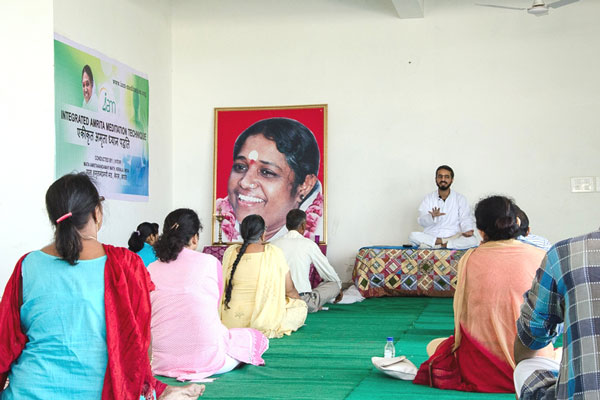 The participants were highly enthusiastic to attend the IAM meditation program, especially because of the spiritual atmosphere of the Navaratri celebrations that are going in with lot of zeal in almost whole of India. Like the duck takes to water, the participants were quick in learning the technique and wanted to repeat it many times. 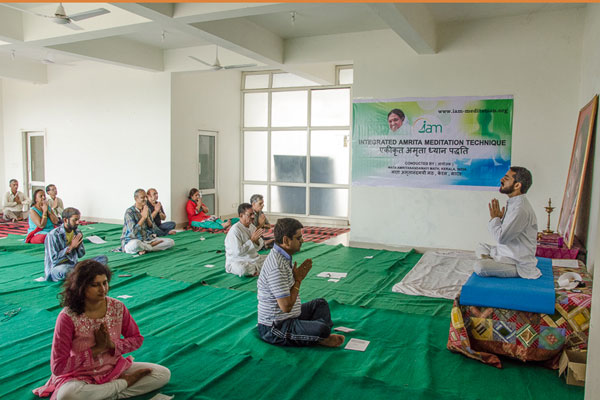 In spite of the fact that many of the participants were fasting due to Navaratri, they were patient and receptive throughout the program on both days. The kind of questions they were asking during the Q&A break showed that they were really interested in practising the IAM technique more deeply. Some felt that this IAM program during Navaratri was nothing less than a blessing from Divine Mother. The participants were from the mixed age group – starting from 18 year old to 72 year old. 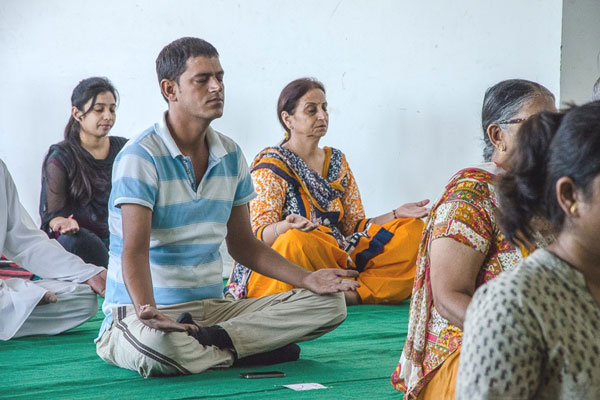 Later during the tea breaks most of them shared their blissful experiences while practising the technique. To some it was their first ever personal experience of feeling something that they had never experienced in their life time. 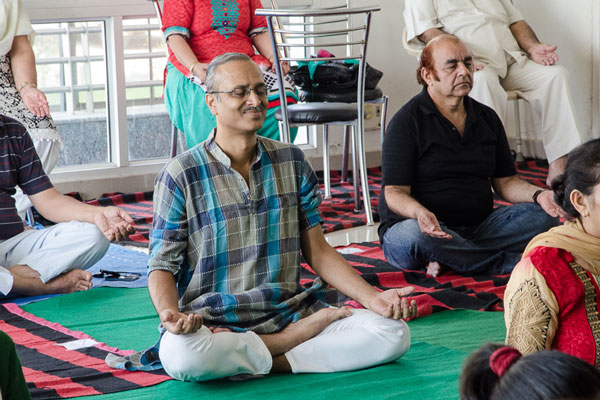